A limited color has arrived for KCX with deep rim depth while being high inset! We adopted the matte black color, which gives a matte feeling and metallic texture. We then added a cool impression to the silhouette which matches both on and off style.

The design especially for the 4H-P.C.D. 100 makes the central part compact and extends the spoke length to give the impression of a large diameter. We also adopted a center cap specifically for collection. 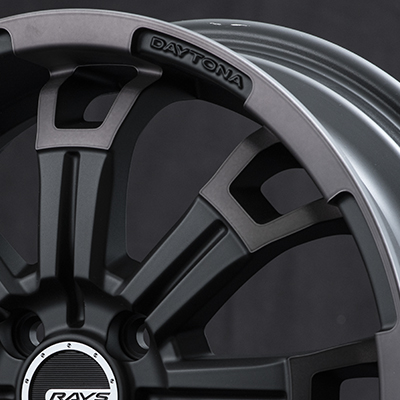 Despite the setting of a high inset, we realized a rim depth of 40 mm for 16’’ and 35 mm for 15’’. The matte color further emphasizes the depth. 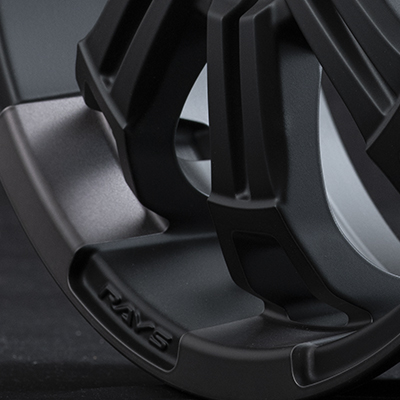 We adopted a matclear black color, which has a cool metallic texture. This gives a sharp, calm impression. 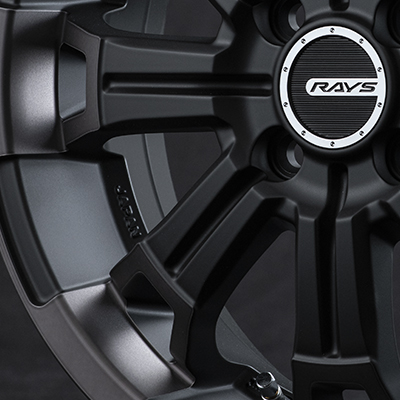