Silhouette for the on and off

With design image in line for Suzuki's light SUV Hustler., rim depth was realized by 40mm. Further emphasis placed on the rim flange and spokes for both off-road and city sleek.

Under size conditions that would often lead to a flat face, we intentionally chose 'three-dimensionality' as our theme. A rim depth of 40 mm was made possible in areas processed with rib diamond cutting. 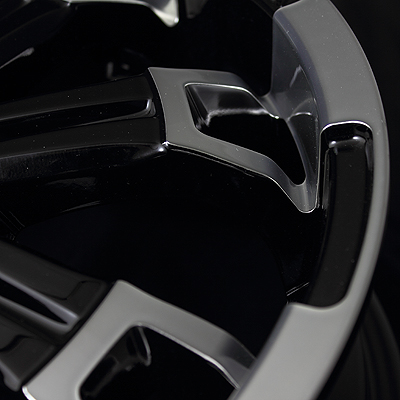 The shape of the opening in the ends of the spokes is reflected on the rim's rib, which is diamond cut processed, to produce a visual effect that makes the wheel appear an inch larger than it actually is. 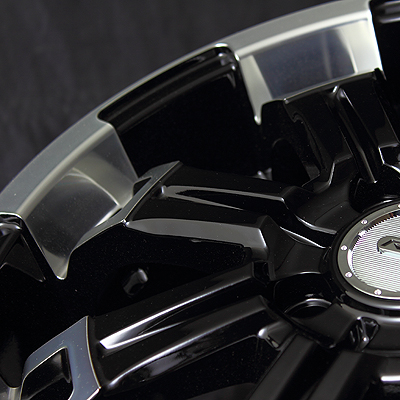 An eight-spoke design exclusively for four lugs. Nut holes have been placed on the spokes and the slit lines along the middle of the spokes have been extended to the edge of the center cap to give the impression of the wheel being bigger than it really is. 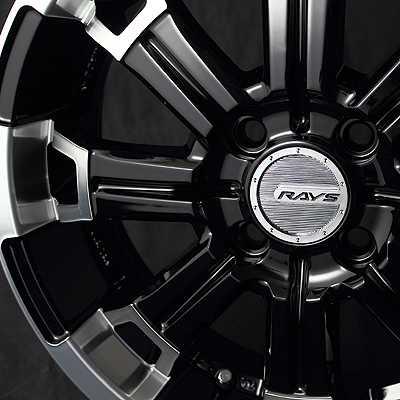