Commemorating the 10th anniversary of TE37V with a limited edition.

Many limited models as SL, BA, MC and so on have been released for TE37V these several years. This model commemorates the 10th anniversary since the debut of TE37V by employing the bronze and white as the standard finish for the first time. In addition, in homage to the original TE37, the spoke stickers have been replicated by logo machining; the latest-patented machining technology “A.M.T. ” This wheel is the appropriate model to commemorate the 10th anniversary of TE37V.

The spoke sticker of the first TE37 has been replicated delicately by RAYS patented technology “A.M.T. “. By employing the Bronze Almite finish, regarded as the symbol of RAYS FORGED WHEELS, this model has been made especially to commemorate the 10th anniversary. 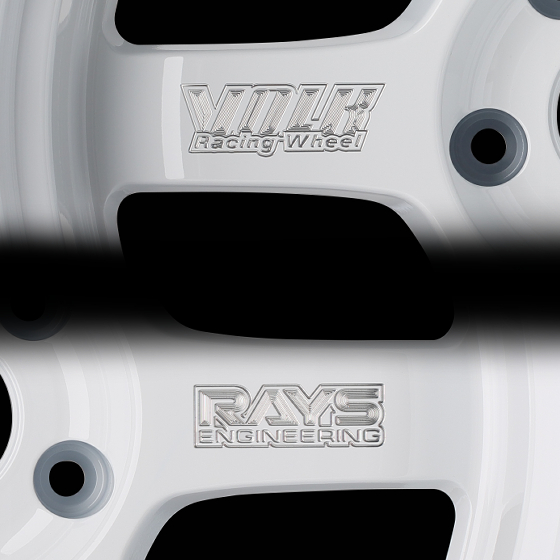 The limited size variations, not included in the standard line-up is the best selection taken from the past and present TE37V limited models. 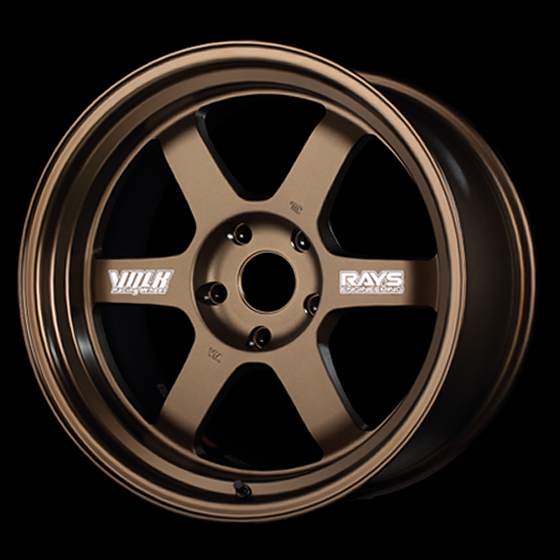 For the first time in the TE37V 10th series, the dash white color without any rim processing is available; a flashback to the original TE37 reproduced. Together with the logo machining by RAYS A.M.T (Advanced Machining Technology), it creates a nostalgic feel and pays homage to the TE37. 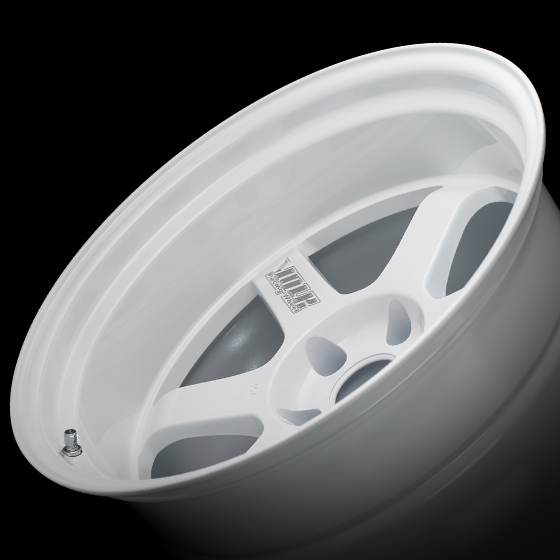